12th May 2021 marked the beginning of the first steps by the Government to formally initiate changes to the leasehold system following the report by the Law Commission into this area of law, by toughening up the rules on ground rents.

Many affected parties have been waiting for progress since the Government’s blockbuster press release in January of 2021, which suggested sweeping reform to leasehold legislation. Since then, however, there has been little in the way of detail as to the timings or scope of any legislation.

Some have paused pending lease extension or collective enfranchisement claims to wait and see if savings can be made, although no one can be certain when the reforms may be enacted in law and what the new rules might look like. Uncertainty abounds. 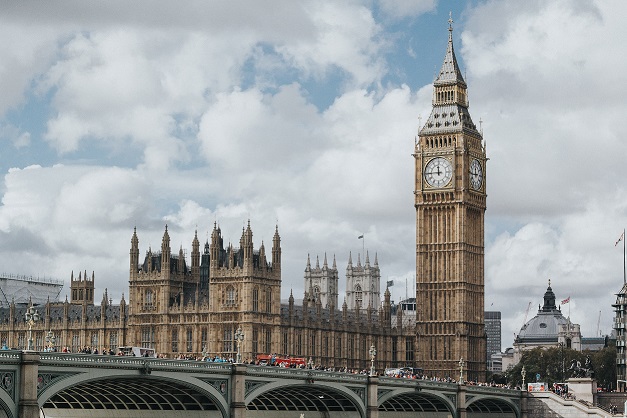 Enter the Leasehold Reform (Ground Rent) Bill, which will apply to new long leases (subject to some exceptions such as business leases). Under the new rules, a landlord cannot require the leaseholder to make a payment of ‘prohibited rent’.

A prohibited rent will be anything more than a peppercorn.

This will mean that freeholders will not be able to demand a financial ground rent under new leases, doing away with the current model of annual financial payments with no link to a tangible service by the freeholder.

This is designed to make the system fairer for leaseholders and is likely to spell an end to the practice of the sale of long leases to leaseholders, with the freehold being packaged up and sold as a financial investment to third parties.

An interesting implication of the proposed Bill is that the rules may apply to a lease which is varied, for example by altering the lease plan to enlarge the demised premises. From this point the lease could be deemed a new lease under the new rules, rendering the ground rent provisions within the lease unenforceable.

The Bill is however in its early stages and will be subject to debate and amendment, though it marks an important first step in implementing proposals put forward by the Law Commission to reform leasehold.

Ricky Coleman is a Solicitor within the Leasehold Enfranchisement team at Mayo Wynne Baxter. The team regularly advises on problematic ground rents such as doubling ground rents, along with related issues such as the Public Pledge and lease extensions generally.

Ricky can be contacted by email to rcoleman@mayowynnebaxter.co.uk or by calling 01273  407459