Are You Ready to Adopt? Running an SME Can Have Unexpected Implications

This scenario is where a common problem often begins - because to most people it is just plain common sense that if you 100% own a company and 100% control it then it is yours to do with what you wish.

That is a dangerous delusion.

Under the law, a limited company is a legal person in its own right and with its own rights – and those rights are separate and independent from, and often in conflict with, those who own and run it.

The directors of a limited company are responsible for its management. They and (to a much lesser extent) the company’s shareholders are like the parents of a child: they have broad authority to do what they wish. Still, they must exercise that authority in accordance with the law and respect the fact that the company is not them but, instead, is an entity in its own right over which they merely have temporary dominion.

Too often, owners of limited companies do not distinguish between what is theirs and what belongs to the company. This inability to separate the company's money/assets from their personal money/assets is surprising, given that most people conduct business through a limited company precisely because of that separation.

The main benefit of trading through a limited company is that it separates the company’s assets from the owner/manager’s personal assets.

Directors’ personal guarantees to banks and others aside, if a limited company goes bust, it is rare that the directors’ own houses/other assets are at risk.

Sure, the owners of the business can get their hands on that profit if they do it legally (e.g. by issuing dividends). But if they do it incorrectly (e.g. ignoring the rules about issuing dividends) then they also run the risk of doing it illegally. They could well be dragged into court by creditors, the taxman or even the Crown Prosecution Service to face allegations that they have taken company money unlawfully, possibly even criminally by way of fraud or theft.

This is particularly an issue where a married couple jointly owns a business but are going through a divorce. Cleaning out the company bank account to both access ready cash and to spite their partner is remarkably common. The person taking the money without authority is very vulnerable to a complaint being lodged with the police alleging theft.

This unlawful, sometimes criminal, behaviour isn’t just limited to treating the company’s bank account as if it were a personal account.

Equally problematic is where owners transfer company assets (e.g. vehicles and property) to themselves or friends at significant undervalue. This deliberate undervaluing of assets can also constitute fraud by them on their own company (not to mention also often being tax evasion).

Directors of a limited company have a fiduciary duty to the company. It is a sophisticated duty but, put simply, is a legal obligation to act in the best interests of the company at all times. Shareholders have a watered-down version of that duty when it comes to voting as shareholders.

Both forget at their peril that they have these legal duties to look after their adopted child and treat it with respect the law demands. 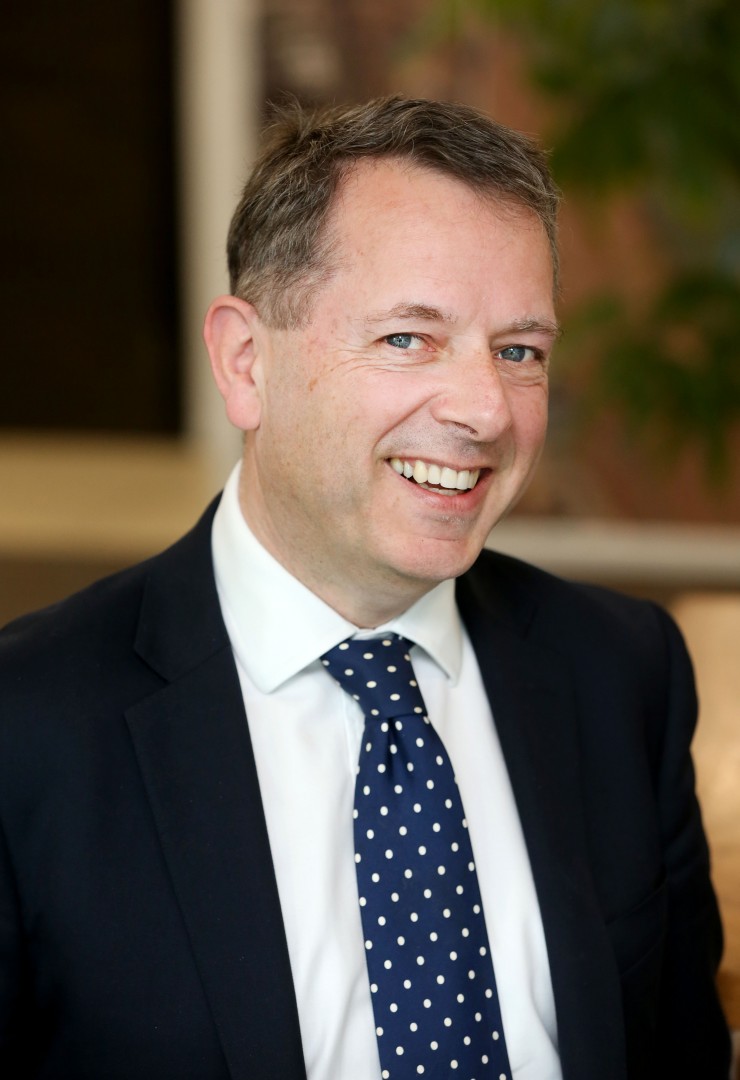