Originally from Leeds, Tahlia moved to Brighton in 2017 to study English Literature, after a gap year spent working for a small charity (Leeds Mencap) in her home city.

She's an avid bibliophile and have been collecting editions of J.M Barrie’s Peter Pan since the age of 14 – when not at work you can find her curled up with a book or wandering the downs around Lewes where she moved to with her partner.

Previous to joining the Cliant Services Team, Tahlia worked as a retail supervisor for Whittard of Chelsea in Brighton so is very much a tea drinker! Before that, she was on the fundraising team for a local Charity where she would apply for funding, organise and oversee events, create content for social media and generally help to raise funds and awareness locally for Leeds Mencap.

Tahlia has also worked in hospitality up in beautiful Harrogate at Rudding Park hotel – which she believes is one of the most beautiful wedding venues! 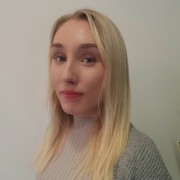 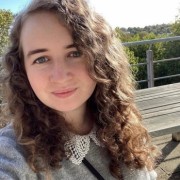 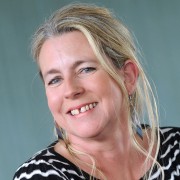 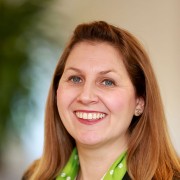 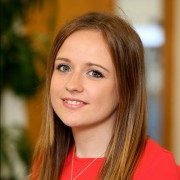 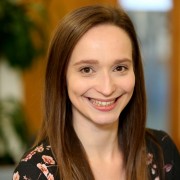 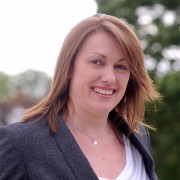 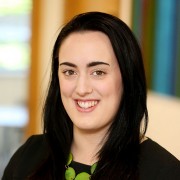 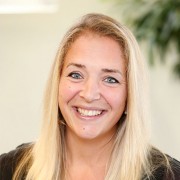 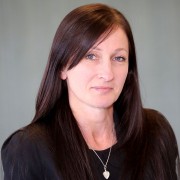 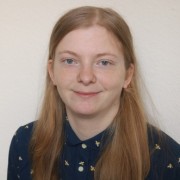 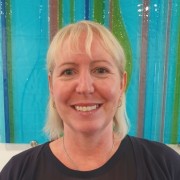 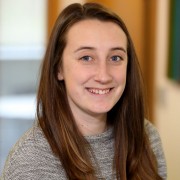 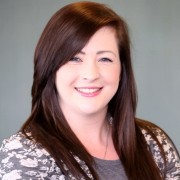 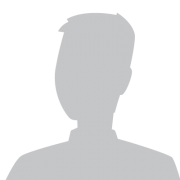 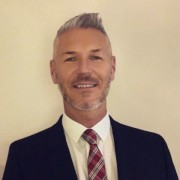 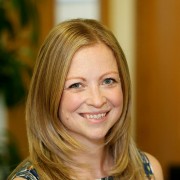 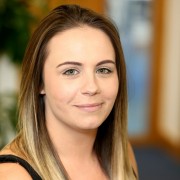 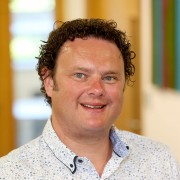 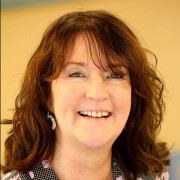