Scott has developed a specialism in licensing law which compliments his commercial property experience, and he acts for a number of hotels, bars, cafes, restaurants and other businesses in the licensed trade.  Scott acts for a brewery and deals with all of the leases for their public houses.  Scott’s experience allows him to offer clients comprehensive and practical advice on both commercial property and licensing laws which is a skill that very few lawyers on the south coast have.

In July 2012 Scott was appointed a Fellow of the British Institute of Inn Keeping and is approved to teach and deliver a number of BIIAB licensing courses.  Scott has regularly taught the one day Award for Personal Licence Holder (APLH) course (also known as the “personal licence course”), and has taught licensing laws to a police force and licensing authority officers on a number of occasions too.

Before joining the firm Scott graduated from the University of Sussex in 2003 and trained with the practice before qualifying in 2006. Scott was based in the firm’s Eastbourne office for four years then moved to the Brighton office in March 2008 before moving to our Lewes office in September 2010 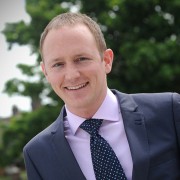 Scott Gair’s knowledge of copyright law is excellent, he has successfully settled a number of high profile copyright infringement claims for me. Scott’s professional photography experience means that the advice that he offers is not only spot on, but it is tailored to the working professional – the advice is very practical too. The fact that he knows all about f stops, metadata and all the other jargon we use means that I can chat to him about all aspects of photography, the law and I know that he fully understands what I am talking about and I understand him.
Eddie Mitchell is a Full time Freelance Stills/Cameraman for the BBC and he supplies all Nationals Newspapers on a weekly basis

“Right from the start Scott was efficient beyond belief, he talked me through everything that I could expect from him and the timescale. On both of these points he far exceeded my expectation. He would always answer my Emails promptly, politely and informatively. I have been in business for 26 years and I own a lot of property so I consider myself in a position to say that Scott is by far the best solicitor that I have ever instructed or been on the other side from. Scott was as sympathetic and helpful as possible, he never left any question I had or Email I wrote unanswered. I felt as though he empathised with my situation and gave me very personal service. I would recommend Scott to anyone and in my opinion he gives Mayo Wynne Baxter a very good name.” 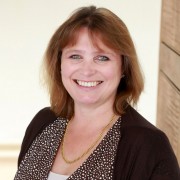 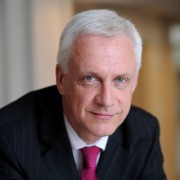 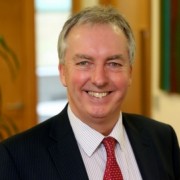 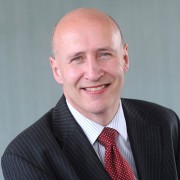 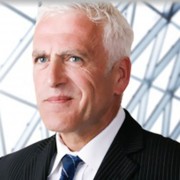 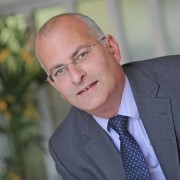 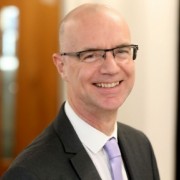 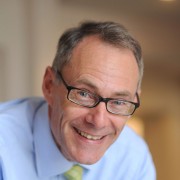 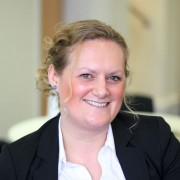 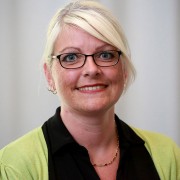 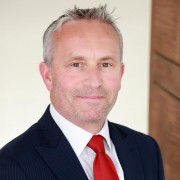 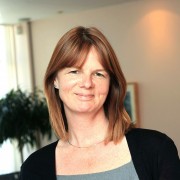 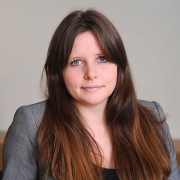 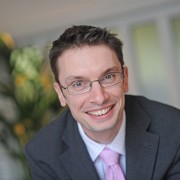 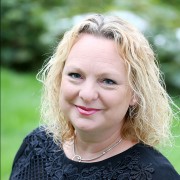 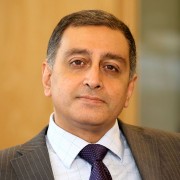 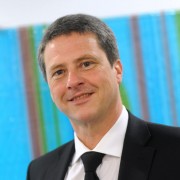 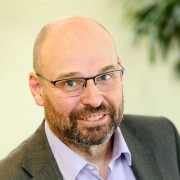 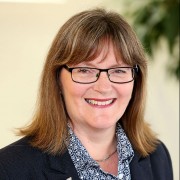 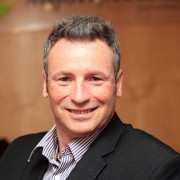 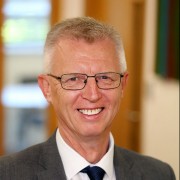 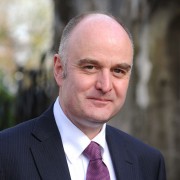 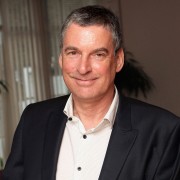 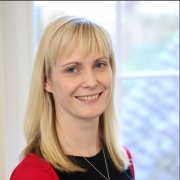 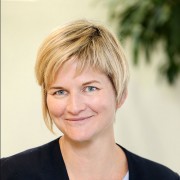 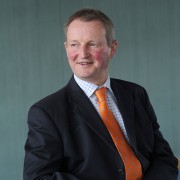 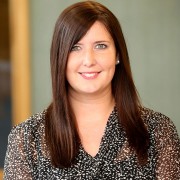 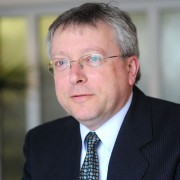 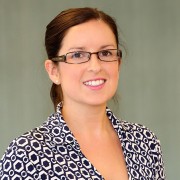